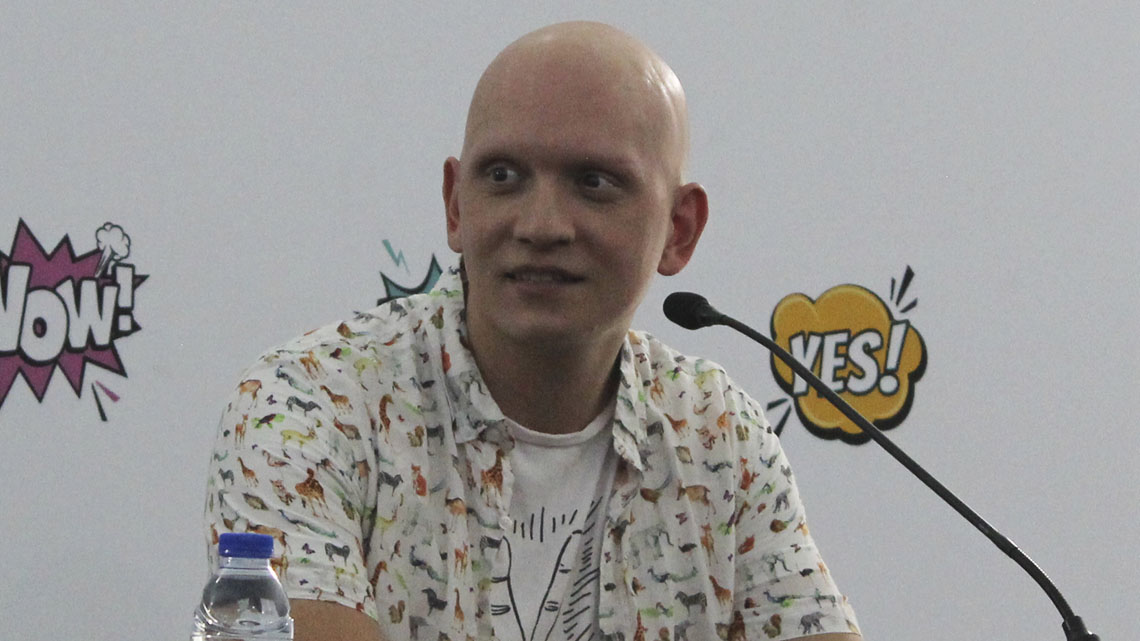 On the very last day of Comic Con Portugal, Anthony Carrigan, known especially for his roles in Gotham, as Victor Zsasz, and the Emmy Award nominee show Barry, as NoHo Hank, greeted us with his presence at Comic Con Portugal.

Always in a great mood and laid-back posture throughout both his panel and the press conference, Carrigan answered all the questions from both fans and reporters with ease and fun.

He started the press conference with a joke after being asked what the heck he was doing in Portugal, only a week prior to the Primetime Emmy Award cerimony, to which he was nominated. The actor smiled and promptly replied that he’d have to be an idiot to refuse an invitation to come to Portugal. He revealed that he spent a few days in the country before the event and that he loved the experience – his words, not ours!

Carrigan ended up sharing that when he found out he had been nominated for an Emmy Award he was in New Orleans on the first day of shooting for the movie Bill & Ted. He knew about it through a text message from Bill Hader. And aparently Keanu Reeves was one of the first to congratulate him. Only then, said Carrigan, did he truly believe that he had been nominated.

Most of the questions that were directed at the actor were precisely about his performances on Gotham and Barry.

The actor told us about the relationship between NoHo Hank and Barry, and the need that his character feels to get so close to Barry, and about how NoHo sees Barry as a super cool killer, who knows what he’s doing and that, to NoHo’s eyes, Barry is like a god. Carrigan confessed that this is a show that he loves to be a part of. He’s a fan of the show himself and he loves the impact and response from the viewers and the visibility the show is getting. He also talked about his inspiration for the character, admiting that maybe most of the child-like spirit that NoHo Hank has is actually his own. He said that he has an eight year old child living inside him, always making jokes and wanting to make friends and meet new people; and that, in a way, trespassed to his character on Barry.

We had the chance to hear a lot about this show during the conference, including about one or two behind-the-scenes stories. He mentioned how, despite everything being scripted, Bill Hader and himself improvise lines a lot of times, that then end up sticking and being included in the final product that we see. He mentioned this one time specifically, where Carrigan was on the phone, in between shots, and Hader starts blurting out lines that had nothing to do with the script and how he decides to go in character and answer him as NoHo, and the director ended up including that on the final cut. Carrigan also talked about how he loves to take the role of the villain, but at the same time he likes the chance to be versatile and assume other roles than that of the villain, emphasising how that is important as an actor.

Stepping away from Barry, Carrigan mentioned his appearance in The Flash, as The Mist. He said how great it was to film with and meet the cast of the show, making a special reference to Grant Gustin and his kindness as a person and an actor. He also said that it is extremely interesting to see how the characters have evolved since he was a part of the show, whenever he gets the chance to watch it.

Entering the topic of Gotham, Carrigan told us about how he got to throw a little bit of his personal essence and magic into the character of Victor Zsasz. In the beginning, Zsasz wasn’t supposed to have a humourous side to him. But as Anthony, in his own words, likes to be playful, he decided to explore that side of the character, which gave birth to what we see on the show. Exploring this topic a little more, Carrigan shared a bit more about the villain paradigm. He believes that every villain is the hero of their own story. They’re not just the bad guys, they have their own desires, missions and, whilst the hero tries to do what’s best for everyone, the villain is after what’s best for themselves. Carrigan confessed that maybe the individuality of every villain story is what makes him have so much fun while playing characters like those.

To spike our curiosity, Carrigan mentioned two future projects he’s working on, besides Barry‘s 3rd season. The first is the movie Fatherhood, with Kevin Hart, and the second is a colaboration with Bill Hader on the third movie of Bill & Ted, Bill & Ted Face the Music.

We closed the press conference on a more serious note, with a reporter asking how does he, and the rest of the crew, promote the show Barry without promoting the violence associated with it, especially considering the gun violence panorama in the USA. The actor replied that he’s sure that Barry does not glorify violence. It’s all too real and discomforting every time Barry kills someone on the show, and that ends up making people that watch Barry feel uneasy and not compeled to practice the violence that is shown on screen.

Like that we finished one of the more playful sessions of this Comic Con Portugal. 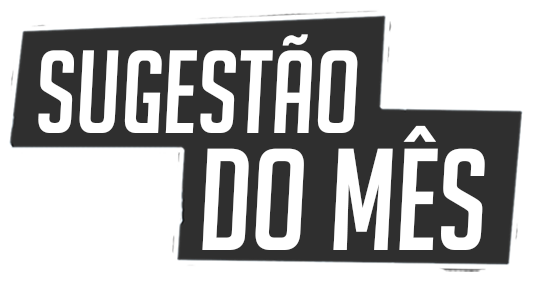 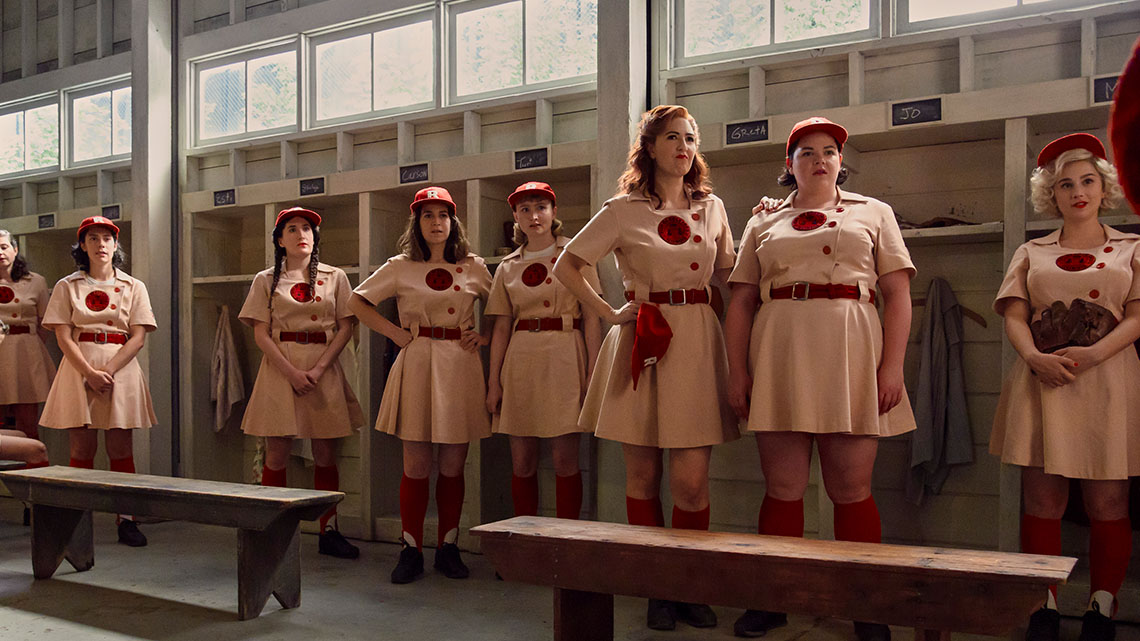 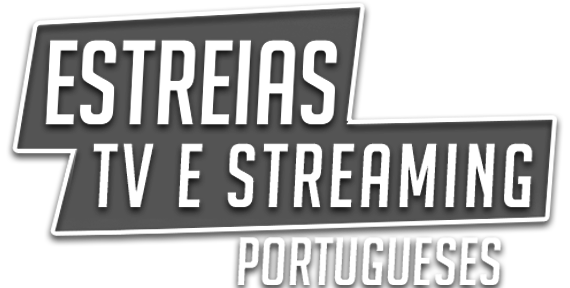